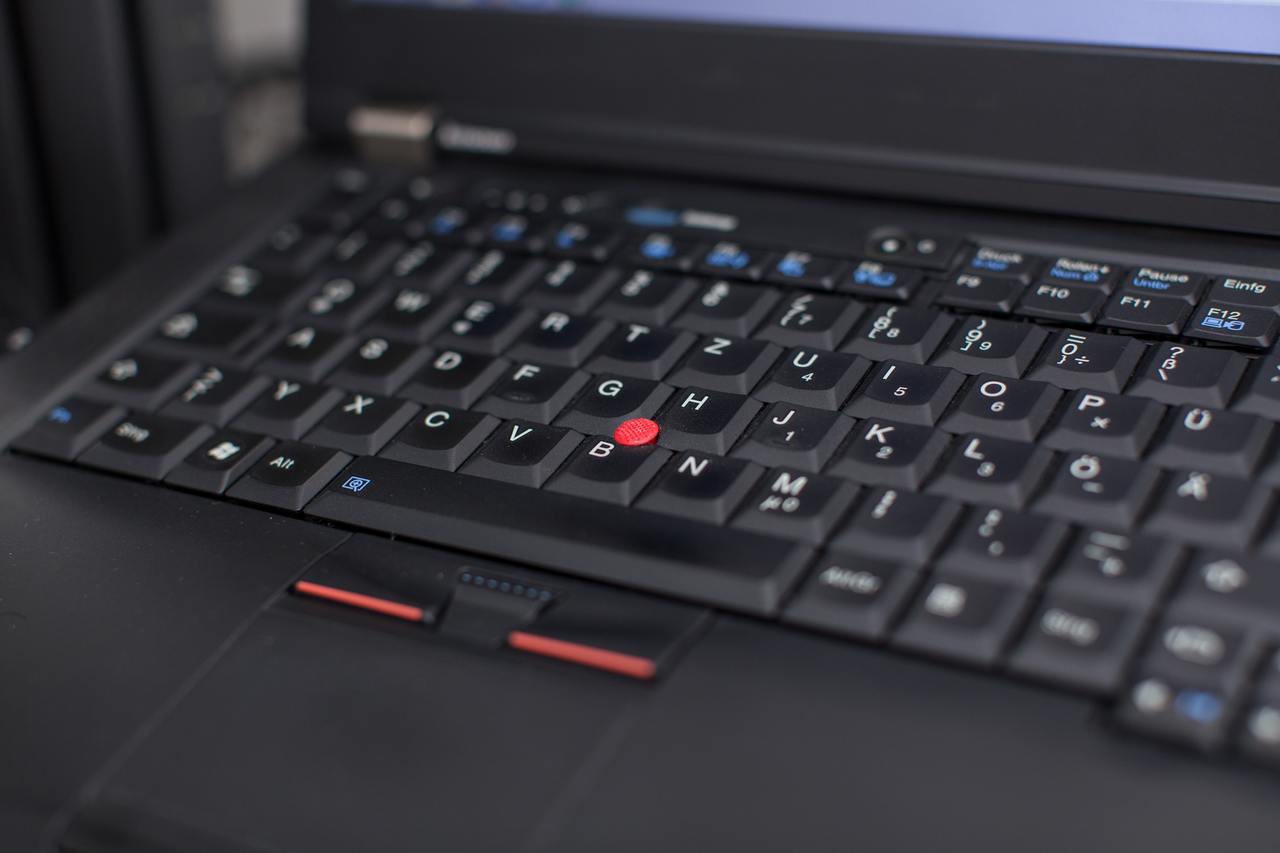 Published on April 2, 2020 by Peter Thaleikis

A little different post than my side-project or coding-related stories. Don't worry it's not about the Chinese virus Covid19, at least not directly.

I've been using the Lenovo X1 series since my time in New Zealand. It's an amazing light laptop with great support for elementary OS. The current one is my third one. The first one was employer-issued and the second I gave to my partner so she has a decent machine. All machines have been second-hand as I believe in recycling and reusing things as much as possible to reduce my impact on the planet.

Number 3 made a little bit of fan-noise for a while. It's been like this since I bought the second-hand Lenovo X1 from Second IT in Germany. I've been unable to use the warranty as I left Germany again just two days after the laptop got delivered. I've also not seen it as an issue as the fan barely ran anyways.

Two days ago the laptop fan started to make more and more noise until it stopped. And my heart also missed a few beats. Having built and used computers for a while I know this could mean a quick death. With the current Corona-times and being in locked-down Georgia (the country, not the US state) with all non-essential shops closed, entry-ban for foreigners and almost all flights cancelled, it's quite a stressfactor.

The local Lenovo store was of little help: No English speaker was to be found at the time I called. Maybe due to the quarantine. Travelling to the store didn't seem to make much sense - almost all shops are closed these days.

Online research didn't bring much on the chances to get a replacement part delivered. Calling Second IT, the shop I had purchased the laptop from, was great: The team promised to find a fan and even ship it to Georgia to help me out in my stressful situation. A little light at the end of the tunnel, you could say. I agreed to visit one local store beforehand. A local laptop repair center called Laptop Centre here in Tbilisi.

The team at the Laptop Centre was very friendly and offered to look at my laptop within an hour. I'd barely made my way towards the city when I got a call: My laptop is working again, but the fan is still making some noise. I should come and check it out. 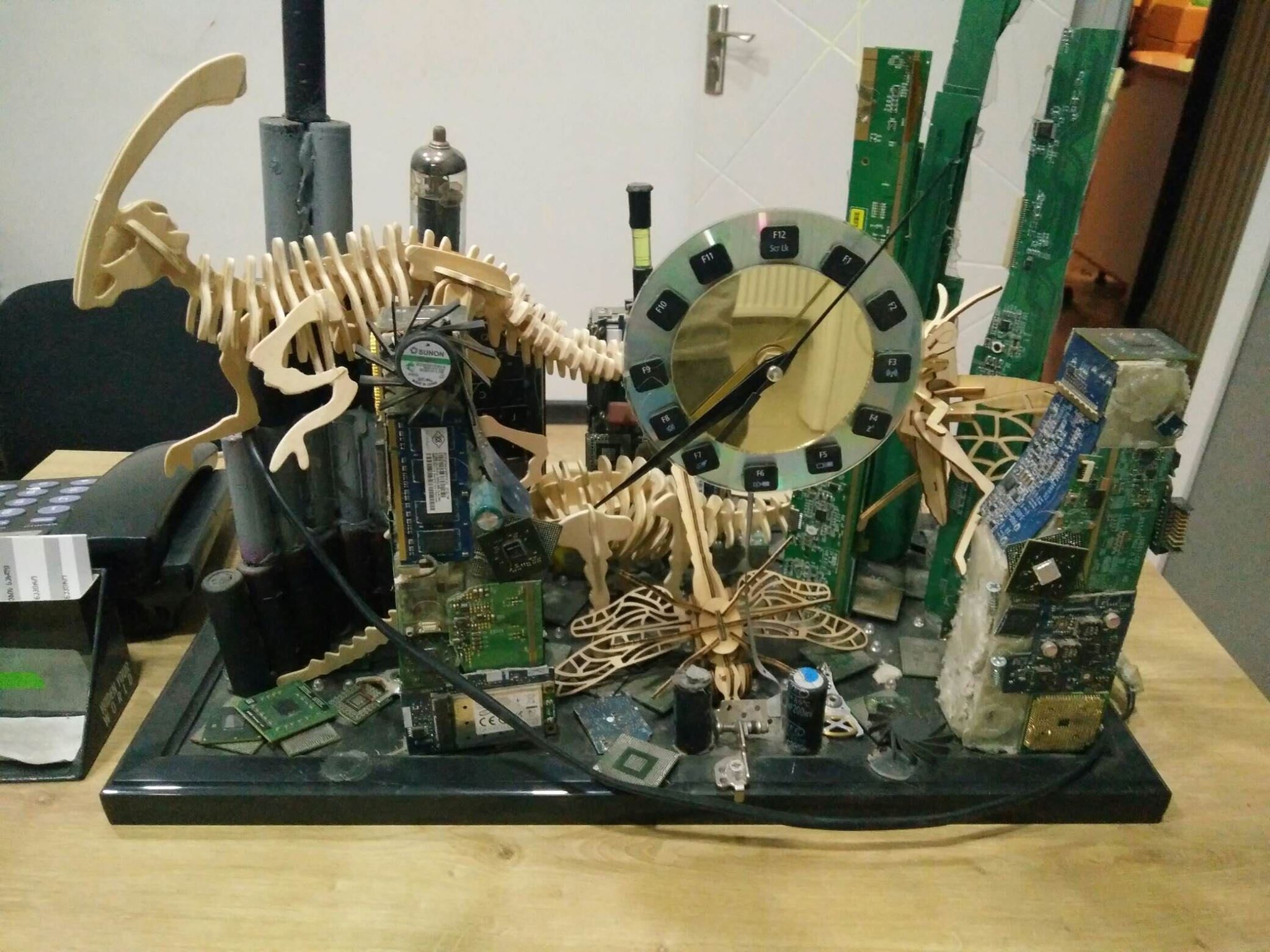 In the store they explained to me that the fan was still not working properly and should be replaced. But it was working for now. As the problem wasn't 100% fixed I was not charged anything - even with a working laptop in my hands. My tip was strongly denied. Georgian hospitality at its best.

We chatted a bit about coding (what else?), VueJS and he mentioned that he is a backend developer as well. He built an online payment wallet for Georgia called Oppa! Pretty impressive for the age of 23! I can't say I built similar-sized projects at this age!

The replacement fan is ordered and will arrive hopefully soon. I'm quite happy to have found so many helping hands when it was needed. Hence my wish to share a little uplifting story!