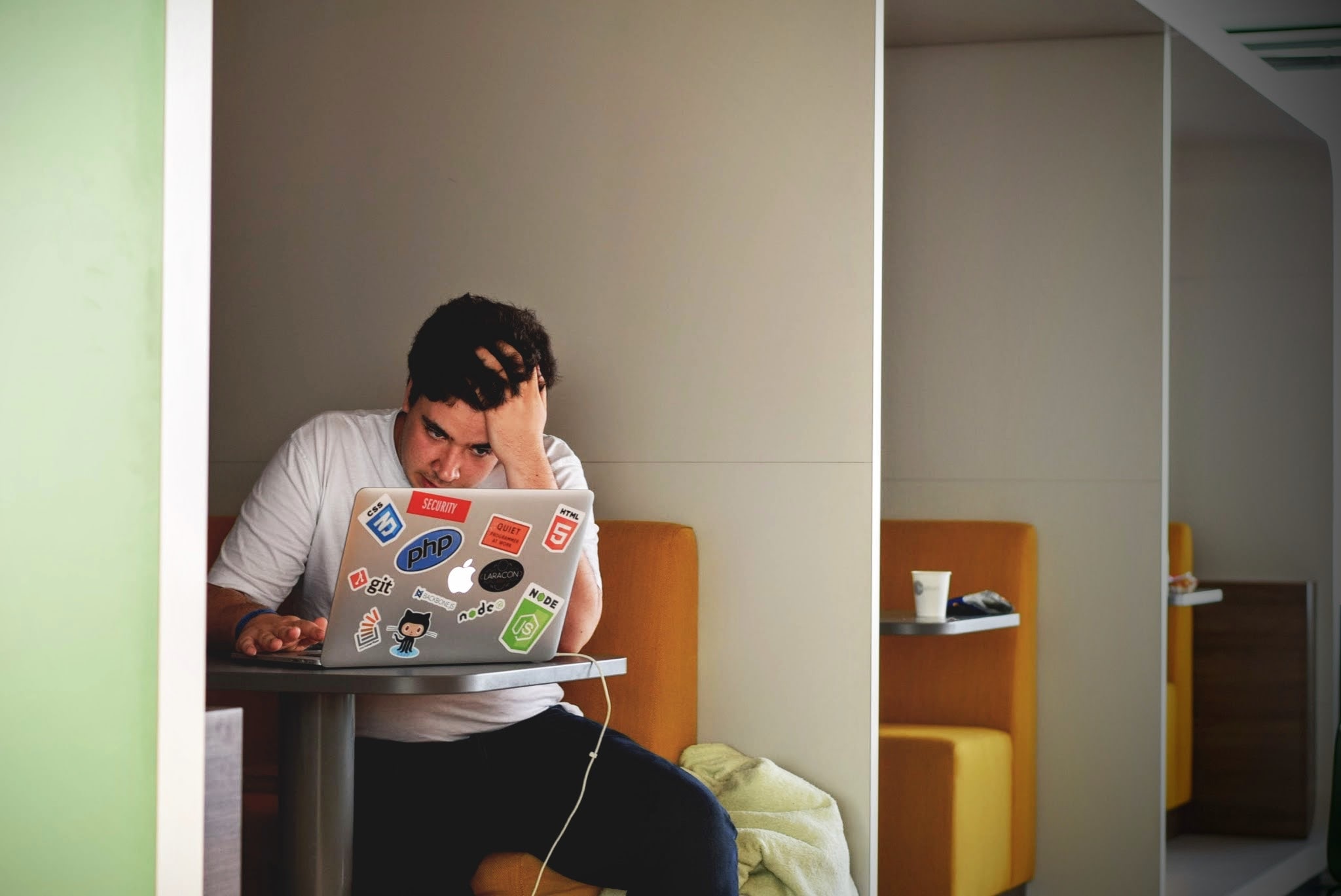 Published on December 12, 2020 by Peter Thaleikis

Some errors are easy and simple. Quick fixes you get resolved in minutes. Others aren't and you got to dig in for much longer than you would like to. This was one of these for me. I'm sharing my solution here to make it a bit easier for other developers.

This problem seems to affect especially Linux users like myself. I can't confirm this for sure as I run only Linux 🐧️ On my elementary the issue usually comes up when I try to run npm/yarn commands which are supposed to watch file changes (e.g. CSS/SCSS or JavaScript files). The problem affects all frameworks from VueJS, to React and Angular. The related dev- and prod-commands work fine. It's only affecting watch-command and appears to be linked to a file-system incompatibility when watching file changes.

This particular case problem arises while using my swiss armyknife build tool Laravel Mix on a project. When running npm run watch (actually yarn watch) I get this error message after the compile step is finish:

The line number depends on the exact libraries used in the project, but the events.js filename or throw er; // unhandled 'error' event are usually part of the error.

If supported, watch-poll often resolves the issue. But some libraries, like my starter for eleventy (this blog), aren't supporting poll and I needed to resort to a different approach. After spending some time researching and trying I've found a solution which works for now. I remove the node_modules-folder (rm -rf node_modules) and force-clear the NPM cache (npm cache clear --force) before reinstalling the node dependencies. Summarized in the following steps:

Please note: This removes also the lock-file. Thereby updating your project, make sure to test everything before you push the changes to production 🙏️

Update #1: Solution: Stop all other "watch"-processes

If you have a number of node processes running this might be part of your issue. I've noticed the problem coming up more often if I've got a number of watch processes (for other projects) running. After stopping these and clearing the files as described above the issues was resolved.

With a recent update of my dependencies, I've noticed a new, better understandable wording for the known error. This points you much faster in the right direction. Again, I've been able to resolve the issue using the approach mentioned above.

By chance I stumbled across a solution to increase the number of allowed file handles. This actually came with my recent trail of Microsoft Studio Code for Linux. It thrown a familiar sounding error:

Microsoft recommended the following to increase the number of allowed file handles. You can do by updating your /etc/sysctl.conf file. The detail steps are lined out here.

More a video guy? Someone also made a video based on the content of article:

I love the web and building stuff! The web still has lots amazing open-source libraries and actually innovative side-projects. Once in a while, I share these awesome web-findings via email. If this sounds like something you are into, subscribe below: