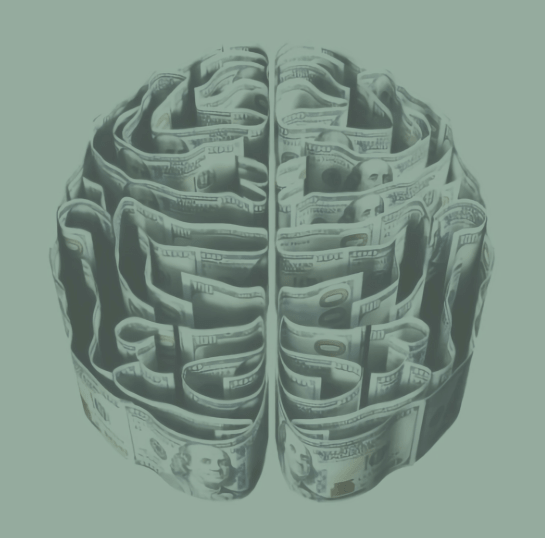 Published on January 17, 2021 by Peter Thaleikis

I'm always surprised by people looking for the magic bullet to solve problems. Individuals are always on the lookout for the ultimate shortcut; the one trick no one is using that works like magic. Statements such as "If I had a shortcut to make this work...", "If there was a quickerway on completing this task..." aren't unheard of.

Why is this so puzzling to me?

It might sound strange at first, but I feel there is a natural law working against the idea of a shortcut.

So no shortcuts? What else then?

Here comes the part that most people don't like. The actual solution: Hard work, persistence and being smart about it. Nothing beats working consistently on an issue, solving one little issue at a time and keep doing this over and over again. Success is nothing more than this.

Coverphoto by Morgan Housel on Unsplash.